"Be real. Be passionate. Be bold… Be the ball."

Kim started Alfano Communications in 1990, straight out of college. She was the only Republican to solely own and operate her own political media agency at the time. Even today, there are less than an handful of woman owned consulting agencies in the nation. Kim's is the ONLY one with a 30 year record of excellence and victory.

Kim's consulted outstanding Republican leaders including Governors Mitch Daniels, Terry Branstad, and Jim Gilmore, and the presidential races of Senators Fred Thompson and John Ashcroft. And she works with major advocacy groups including the US Chamber of Commerce and The American Federation for Children, and the wireless industry's consumer advocacy group, MyWireless.org.

Kim's first Washington job was at the Republican National Committee at just 19 years old. Even then, she was already producing radio and TV ads. Kim also did stints with Ted Koppel's documentary company and the National Republican Congressional Committee.

She's won dozens of awards including Addy's and Pollies and even a coveted showing of her first film in the New York Independent Film Festival – a documentary about the Oklahoma City Bombing. In her first year consulting, Kim was selected by Campaigns & Elections magazine as a "Rising Star" and later was singled out by Washingtonian Magazine as a "Person to Watch," and by Business Forward Magazine as a "DC Power Broker".

Kim is a regular political commentator on all of the major cable networks and has been quoted in most major newspapers.

However, for Kim, raising her daughter Isabella, means more to her than any other aforementioned credential. 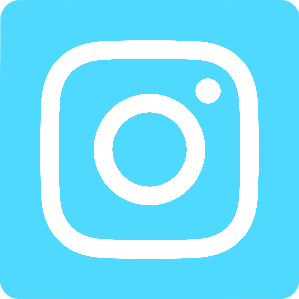 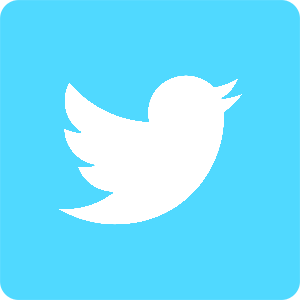 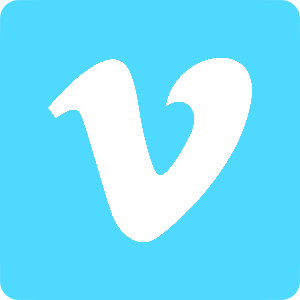